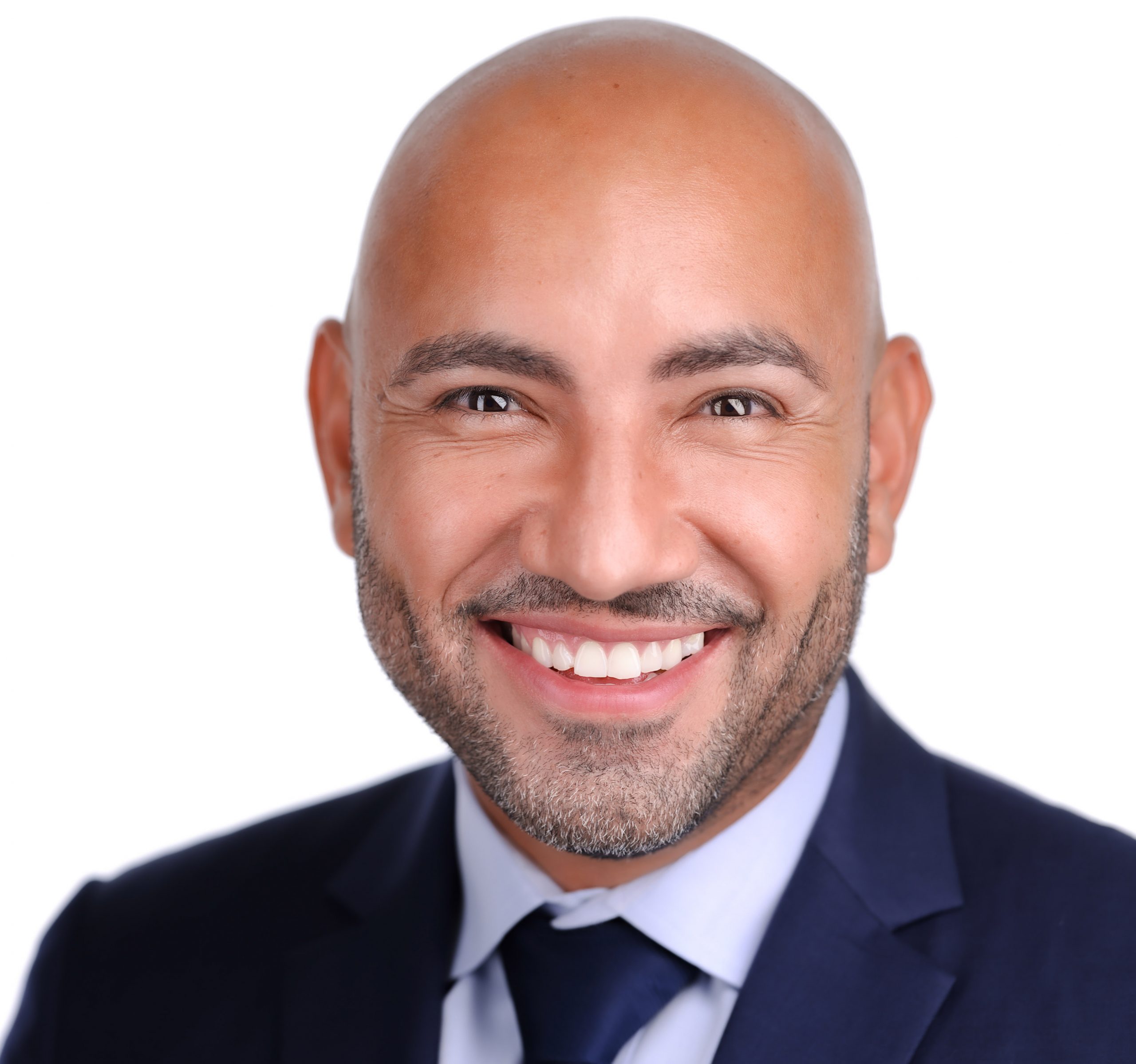 Erik, who was born and raised in Brooklyn, has witnessed firsthand the development and dramatic transformation that has taken place throughout the borough he calls home. Originally, he planned to become a computer programmer but realized his drive and work ethic would be a better fit in the business world. Shortly after working at Merrill Lynch, he joined one of New York City’s largest commercial brokerage firms and within two months landed his first big deal. Throughout his career, he has sold 675 units totaling 715,686 square feet with aggregated sales of $154,153,171. The success he’s achieved has allowed him to win the loyalty of numerous clients thanks to his unrelenting drive, focus, consistency, and ability to get the deal done through hard driving negotiations. 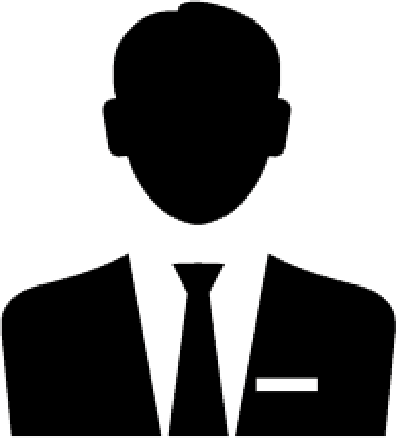 Hiring the right broker is not an easy task, at RCR we listen to our clients and ask questions to fully understand their business model and needs. Knowing you’ve hired the right broker with a proven track record will ensure a seamless process from start to finish. 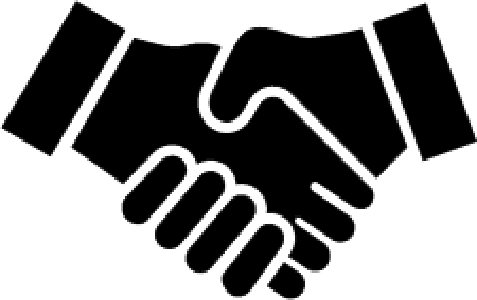 Through in-depth knowledge of the market, RCR has become a valuable asset to our clients and have created lasting relationships with local mom & pop owners who have deep roots in the community. Our network also consists of some of the biggest landlords throughout the city. These diverse connections are the lifeline of what we do and the foundation on which we are built. 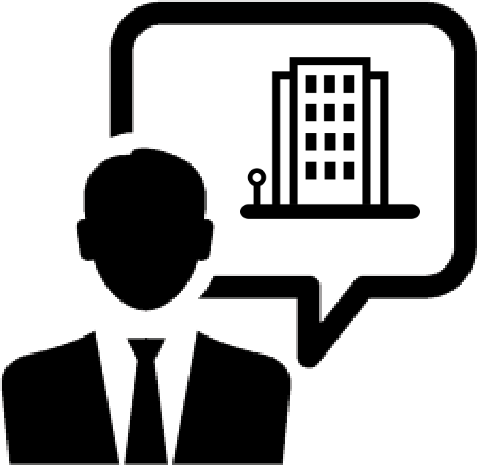 RCR is able to offer clients unique insight along with knowledge that is unparalleled by leveraging over a decade's worth of real estate experience in multifamily, mixed-use and development sites. Whether you're considering selling in the next 30 days or 30 years we advise owners what can be done to create value during the holding period & make a better decision before putting your property on the market.

WHAT SEPARATES US FROM EVERYONE ELSE?

All high-level power brokers keep close track of the market and know who's buying and selling, but at RCR we pride ourselves on going the extra mile and putting in longer hours "first one in the office and last one to leave" along with thinking smarter and knowing how we can use our data to stay ahead of the pack. 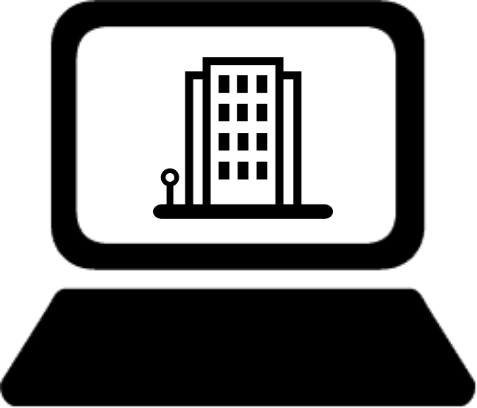 RCR is able to achieve optimal results for our clients which is driven by in-depth market knowledge and with just a few clicks, our highly sophisticated technology enables us to procure the most active buyers and identify who's in a 1031 exchange before it becomes public record. 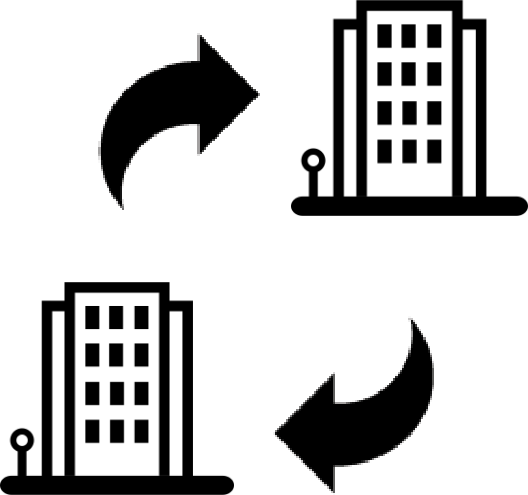 Every property and client will have a tailored approach to the meet their objectives and needs from that of a discreet campaign which tenants will not know the property is being sold or through a mass market approach. Parties who show serious interest will be qualified on the front end, ensuring all offers submitted in writing will be taken seriously. We will also set a roadmap through each phase of the transaction leading to optimal results. 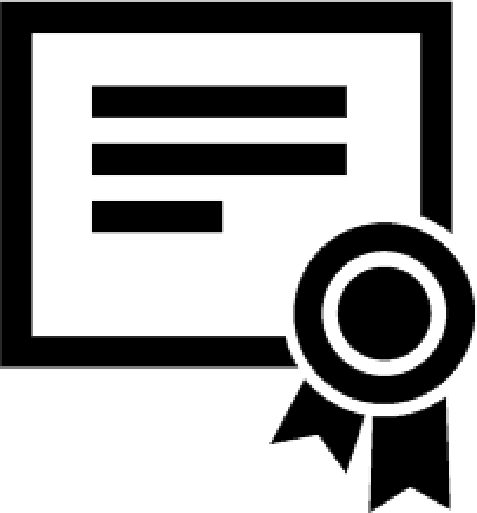 With a proven track record of closing deals, RCR has continually exceeded expectations as a skilled negotiator with connections to the industry's largest network of buyers and sellers for commercial real estate. RCR's ability to identify the right buyer for every deal and to work effectively through any challenge, has allowed us to acquire some of NYC's most active real estate owners as clients.